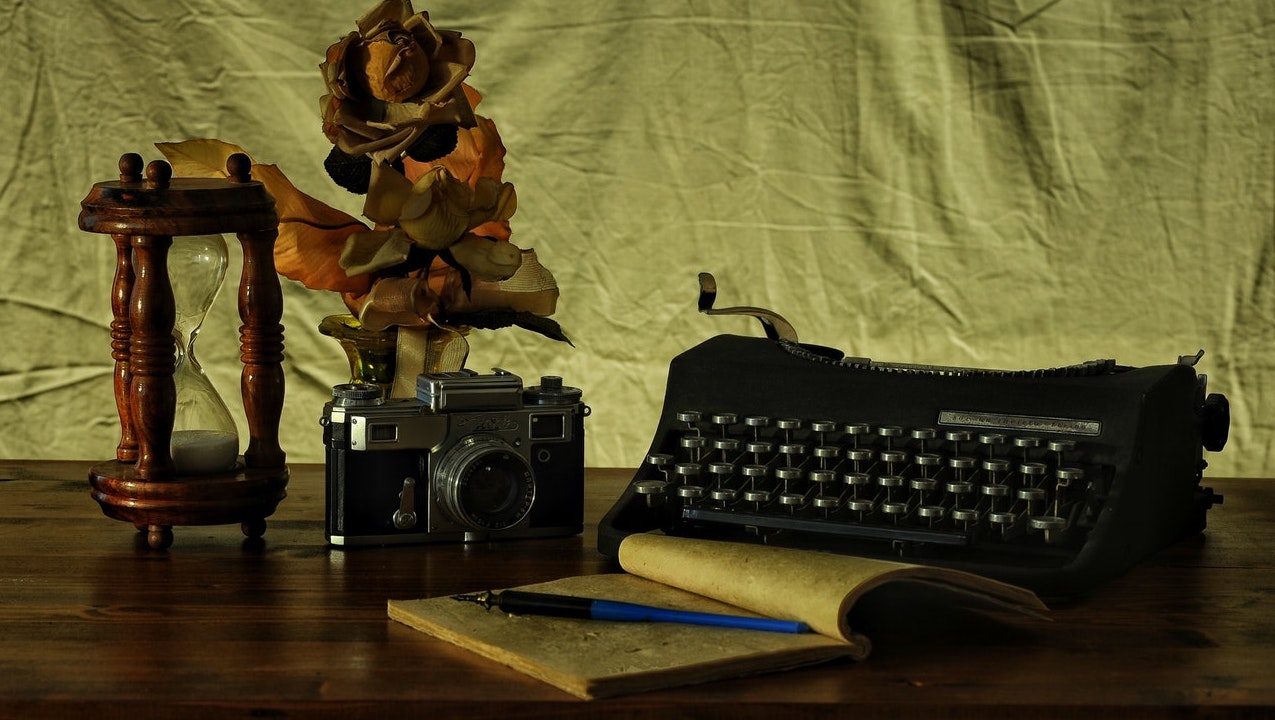 After years of resisting, I tried the Hemingway app. It scared me. We already have a lack of good writing skills in the U.S. And I assume the goal of the app is to help make up for that deficit. But I predict this app will only dumb down our writing further instead. Here’s why…

When to use the Hemingway app
That’s not to say the app doesn’t have its place. When one is writing materials that must be stripped down and minimized such as instructions or documentation, the app can make that task easier. Secondly, for confident writers in a hurry, the app can offer a quick check, drawing attention to sentences that need some tightening up. But that’s about it.

Alternatives to the app
You can be a better writer without using the app. Below are just a few suggestions for doing so:

Trust me. You’re smarter than an app. If you want to use Hemingway as an occasional tool to help you improve your business writing skills, I support that. But if you whole-heartedly plug everything you write into that app and make every change it suggests, you’re going to dumb down your writing and possibly your thinking.

Do we have a writing skills gap in the U.S.? Oh, yes! Do we lose precious time and energy because we can’t write or because writing is so poor we spend too much time trying to understand it? Again, yes. But I don’t think this is the fix. I think the Hemingway app has its place, but I’d much rather see people improving their writing skills than relying too much on a quick fix like this.

P.S. By the way, here’s how this post scored when I pasted it into the app: