Wasted Writing at Work: How the Four Rs Can Save Us 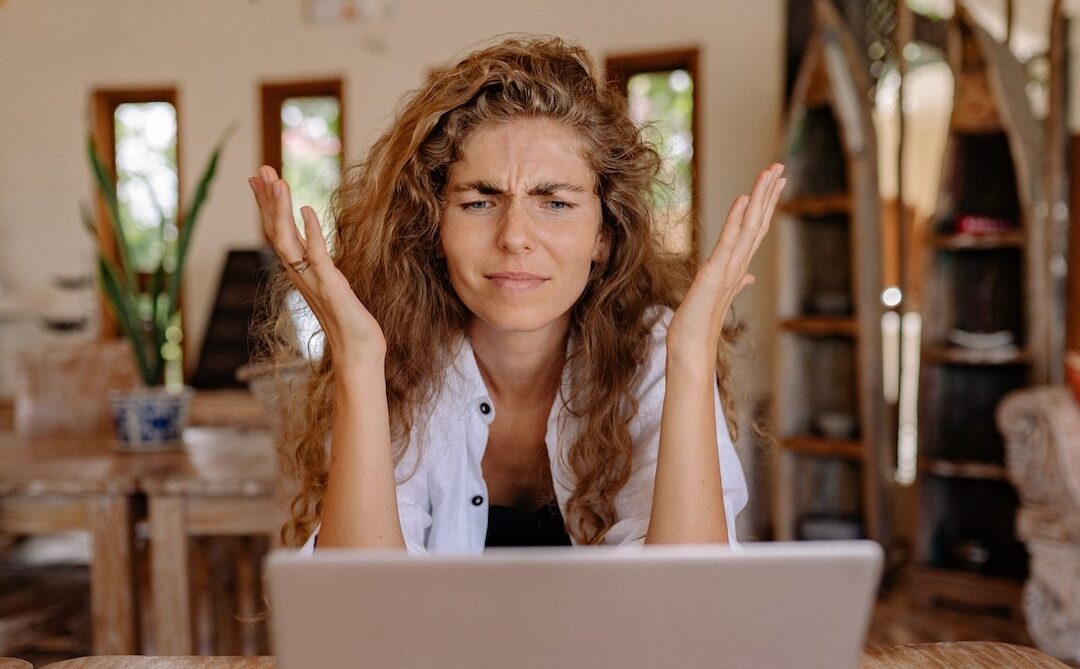 We waste too much time writing and reading confusing communications at work. The four Rs can save us from ourselves.

Once upon a time, we referred to the three Rs that kids learned in school: reading, ‘riting and ‘rithmetic.

Today as adults in the 21st century who write at work, we need to focus on the four Rs:

And we need to starting now. Because time’s a wastin’ and we have better things to do.

Why You Need the Four Rs 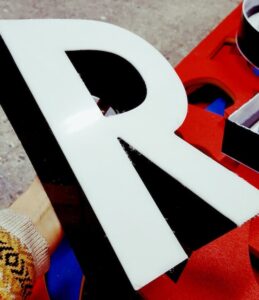 As I’ve written about elsewhere, we are wasting $400 billion every single year because of poor writing skills because wasted time equals wasted dollars. And I don’t know about you, but I don’t have time for back-and-forth emails and confusing communications. I’ve got (*&^ to do and I don’t want to waste any of my precious 24 hours a day. I doubt you do either…especially if you’re the manager or business owner watching the bottom line.

I don’t know about you, but I don’t have time for back-and-forth emails and confusing communications.

But put the four Rs into practice, and you’ll slash that waste. How? Because you’ll write something worth reading, in a way that communicates clearly the first time—saving time, for both you and the person on the other end of your writing.

Write something worth reading.

That’s why the first step is to re-read what you wrote, even if it’s a short email or a chat message.

Yes. Slow down and re-read everything you write before sending, printing or posting. One of our biggest obstacles to better writing is lack of time. And sometimes that lack of time is real but often it’s imagined.

Sometimes we could take more time, but we’re so used to being in a hurry that we simply don’t. But do. Slow down and get into the habit of re-reading what you wrote, not just the big things, but the little things too.

When you re-read what you wrote, you’ll know what to remove, replace or rewrite.

Next, after you’ve re-read what you wrote, remove the words you don’t need. I call these clutter words. These clutter words can be empty words like really or very. Or they can be words that are implied or redundant. They don’t help you communicate; they only hinder by getting in the way…so remove them.

After you’ve re-read your writing and removed the clutter words, replace those words working against you. This might mean replacing a big word such as utilize with a shorter one like use. Or it might mean replacing a string of words with one or two. For example, instead an impact within a few seconds, you can write it as an immediate impact.

After you’ve re-read, removed and replaced, you’re left with the fourth R: rewrite. This might mean rewriting from passive to active voice, or making sure you’re clear with your point. This last R is the one that will save the most time—even though it takes time. Because the fact is, if we all spent a little more time on our writing in the first place, we’d save time in the long run. How? By communicating clearly the first time around, avoiding confusion, questions, more emails, poor decisions and other ills.

If we all spent a little more time on our writing in the first place, we’d save time in the long run.

Is this hard? Probably! Self editing is not something we’re taught in school, nor in the workplace. That’s why I put together the Cut the Clutter class, to teach you how to get rid of the words that get in the way.

Learn more about the class here…and even if you opt not to take it, put the four Rs into practice to save us all from any more wasted writing at work.