Want to Know How to Write Better Business Emails? Try These 5 Tips…and Be More Productive too 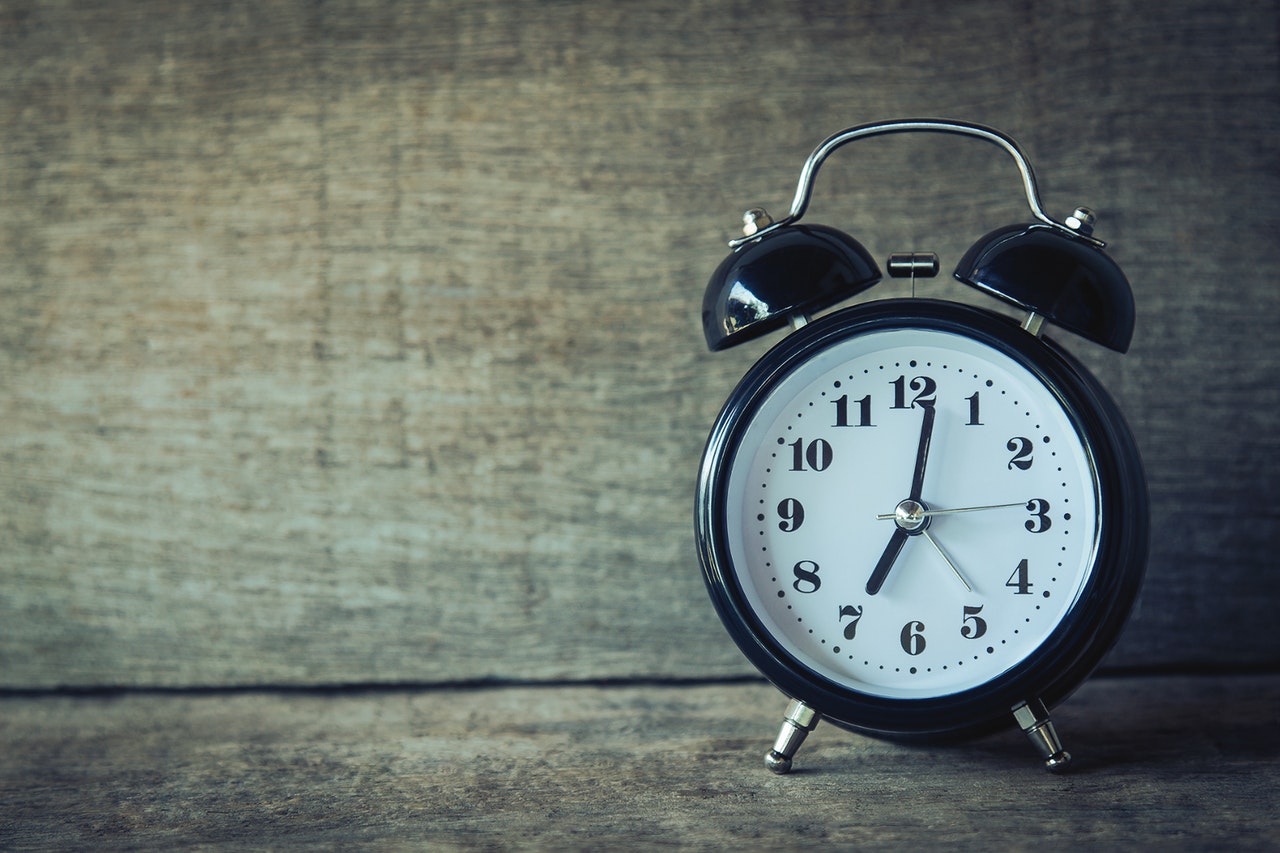 It’s a Friday afternoon as I write this, and the long work week is winding down. That means I’m reflecting on the past few days—and realizing that twice this week my time was wasted by bad business email writing. Twice this week I received unclear emails and I had to spend time trying to understand the instructions and timelines and attachments, write emails in reply to get clarification, and put tasks on hold as I waited for the answers.

It all added up to about an hour of my time. You might think, “Well, an hour isn’t much time, Sharon. Why are you getting your britches in a bunch?”

For two reasons: One, yes, an hour is a lot of time when it’s not productive time. Plus I had to reschedule my work days when I realized I didn’t have what I needed to start on the projects I had planned to do, and that took up time.

Second, and more importantly, the writers of the emails could have taken a few minutes to organize their messages to me—saving us both time. Step-by-step instructions and due dates would have helped. Linking the many documents sent to the relevant assignments would have helped too. And guess what? They would have saved themselves time in the long run by being more clear the first time around. Instead, they both had to email me again to explain. And how much time did that take?

Neither of the initial emails was short, so it wasn’t that they were too brief and that’s why I had to ask for more input. Both emails were extensive and wordy, but I don’t think either writer re-read their messages before clicking “send” to make sure they made sense. Both emails in question read like stream-of-consciousness emails, not thought out ones.

Now that’s just me and my week, but I’m sure you’ve had the same experience! It’s frustrating, right? Not only that, it’s counter-productive. When we think we’re moving forward on a project only to find out we don’t have what we need is counter-productive because we have to ask for more information, and because we mentally have to switch gears, and that takes time. And all of it is chipping away at our productivity!

And then there’s the flipside: We’ve probably sent these types of frustrating business emails too. We’re all guilty of being in a hurry and dashing off an email that’s unclear—and maybe we realize when we’re doing it too. One study reports 64% of professionals using email at work say they have sent or received an email that resulted in “unintended anger or confusion.” Confusing or vague messages were to blame 19% of the time.

Let’s not “be that guy,” okay? Let’s vow not to be the cog in any wheel if we can help it. Let’s all try to write better business emails. The following five tips for writing good business email should help.

How to Write Better Business Emails

If you’re concerned that you already spend too much writing emails so you can’t follow this advice, see these two tips on ways to get faster (and better) at business email writing. 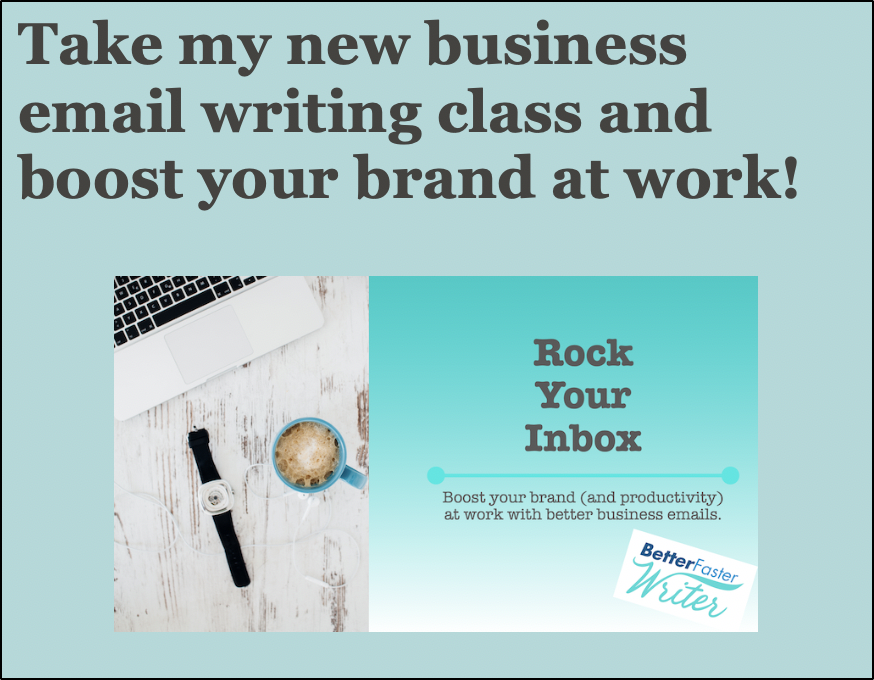