Monday’s Mistake: When to Use a Number vs. a Word 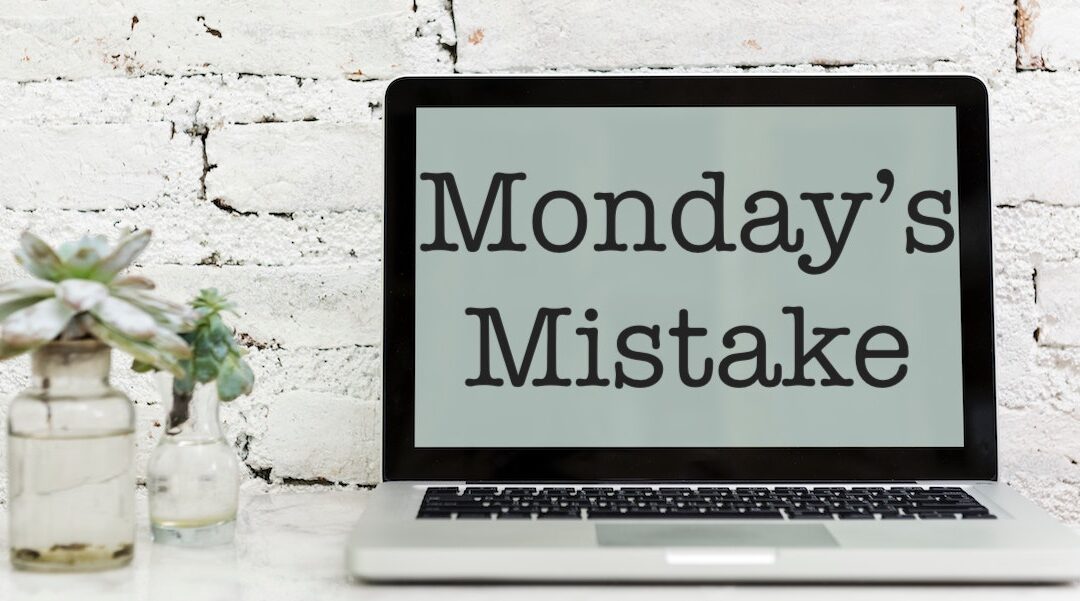 Here’s this week’s mistake, although it is admittedly subjective:

What’s right: The writer used the written out version of 34 to start the sentence, and that’s correct. We don’t start sentences with numbers. Writing “34 percent of…” is wrong. Writing “Thirty-four percent of…” is right.

What’s wrong: The other number should be a number, not a word, meaning it should say 18, not eighteen. Why? For two reasons:

The sentence should be written as:

“Thirty-four percent of those receiving benefits are children, even though children make up only 18 percent of the city’s population.”

Now, I did say it’s subjective, and it could be the writer was working from a style guide that said to write out eighteen. But in general we try to put reader’s before rules, right? And using the number 18 would make this sentence more clear because the contrast between 34 and 18 would be more obvious…and the contrast is what the writer is trying to draw attention to: that a disproportionate number of children need benefits.

Does that make sense? If not, let me know.